Pie is one of the most popular foods or desserts in the world. It’s hard to find someone who dislike this particular meal. Pies are great to enjoy during any seasons. It is also loved by people of all ages. Every country usually has their own version of pie that suits their preferences. In fact, pies have been existed longer than you thought. This is one of main culinary staples that has won the test of time for sure. You can taste variety of pie both sweet and savory. Pies are compatible with any flavor. And maybe this is the reasons why there are various versions of pie all around the world. 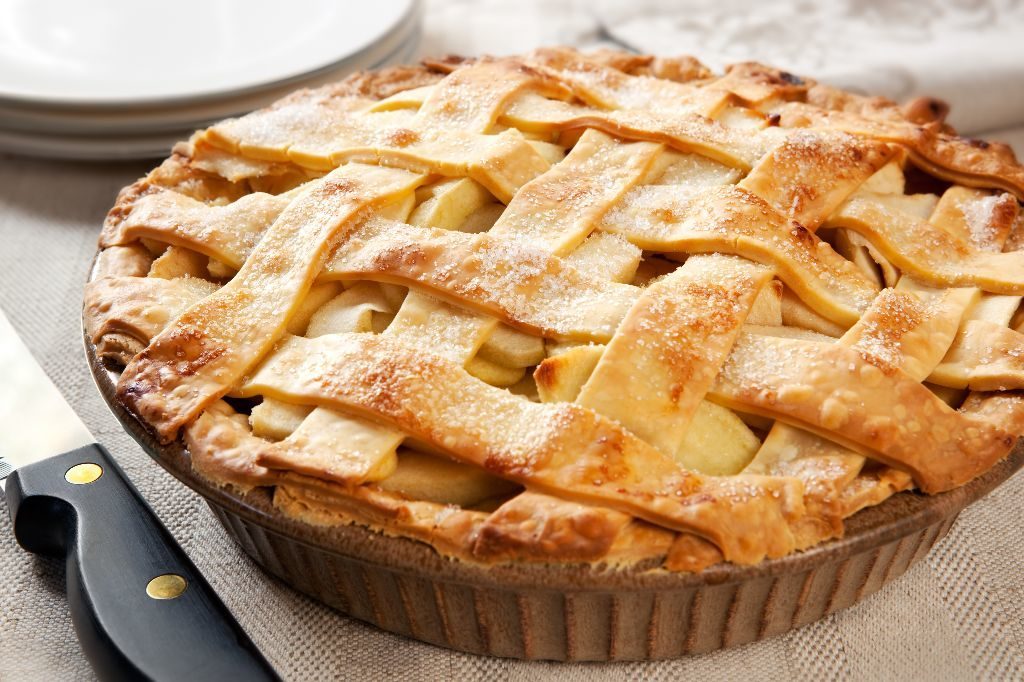 Try out different pies around the world

Food and travel are inseparable. Visiting new places without trying their authentic foods is such a waste. As for pie, it is not something new. You can find them everywhere from original recipe to the fusion one.  For foodies, travelling to places to try different foods is such a great experience. If you are also interested in food travel, these marvelous pies around the world might inspire you to do it more excitedly:

Meat pies are not new. However, the best places to find the best meat pies are Australia and New Zealand. In these countries, meat pies have been considered as their important component of national identity. These savory pies are in hand-sized pieces. They consist of dough and completed with meaty fillings such as minced or chopped meat along with gravy. Other components are also included such as mushrooms, cheese, and onions. Not to mention that tomato sauce is also a must to enrich the flavor.

Pizza pies can be found in Italy. This country has been famous for their pizza. Thus, you must also try their pizza pies. They are combinations of pizza and pie. The look is more similar to pizza. They consist of dough and are topped with various components you can find in pizza such as mushrooms, tomato slices, cheese, tomato sauce, chopped meats, etc. These savory pies are best to enjoy during lunch while enjoying sport match.

Apple pie is already common. However, you should try the one in England or Netherlands. They have the best apple pies. They have modern version of apple pie you usually find in America. American pies usually consist of a double-crust pie filled with apples spiced with nutmeg and cinnamon. The modern versions often include vanilla ice cream, cheddar cheese, or whipped cream to make them more flavorful.

Pastilla is a unique version of pie you can find in Morocco. It is savory pie consist of shredded or chopped squab or chicken. The meat is prepared by simmering it in a spiced broth. It is used as filling for a super thin crepe-like-dough. The locals call the layers ‘werqa’. The pie is toasted then topped with sugar, cinnamon, and almonds. This pie is combination of savory and sweet flavor with more dominant hints of savory taste. The taste is unique and very Moroccan.