If you’re staying in Tokyo and feel rather tired of the extremely packed and crowded Shibuya and Shinjuku, then you may want to give their less flashy neighborhood; Ikebukuro. Often dubbed as the gateway to Saitama, a neighboring prefecture. Ikebukuro located in Toshima ward, is a definitely a worth visit and provides a closer glimpse to Tokyo inhabitants’ everyday lives. What are some of the places recommended for visit? 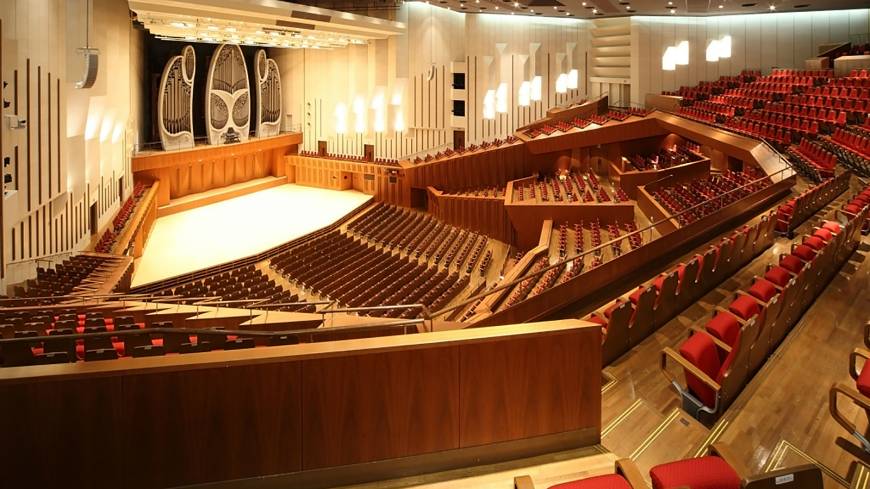 Often compared to the more famous Hachiko statue in Shibuya, Ikefukuro is also a common meeting place for the locals at the Ikebukuro station. The Owl Statue is located underground in the JR Station. “Ikefukuro” is a play in the word “fukuro” and “Ikebukuro”. Fukuro is Japanese for owl. Thus, the “Ikefukuro” name play. Be aware though, the owl is often hidden by people who are gathering around them to meet their friends. So if you spot people already crowding an area inside the underground JR Ikebukuro Station, then you’ve found it.

Minami in Japanese means “south”, denoting the location of this park that is an escape from the more crowded area of Ikebukuro. The park is easy to reach. Take the East Exit of the JR Ikebukuro Station and you’ll reach the area in around 5 minutes walk. There are play areas for kids, and some decks to relax at. You may be able to catch the locals doing all sorts of activities together such as yoga class or picnics especially during spring hanami and autumn leaves-viewing.

Check out the Tokyo Metropolitan Theater

It’s a stylish building that is the center of the performing arts in Tokyo operated by the Tokyo Metropolitan Foundation for History and Culture. Catch various exhibitions and performances at this gorgeous establishment. Ikebana, which is the Japanese art of arranging flowers, photography exhibitions, and many others. Concerts are often held here as well.

Who isn’t familiar with cat cafes? A lot of Tokyo residents simply don’t have the space to have pets, and a lot of apartments don’t allow them. Cat cafe emerged as some sort of the ‘solution’ to the busy and often restrictive urban life. They allow residents to enjoy the companion of cats without the commitment.

The university is famous for its building reminiscent of European architecture. It’s one of the historic red brick buildings was built around 1918. Rikkyo Daigaku is also famous for being one of “Tokyorokudaigaku” or “Tokyo Big Six Universities” along with Tokyo University. If you’re in Japan in autumn, then catch the annual student festival known as Saint Paul’s festival when the university is open to public. The student activity groups and student associations would prepare food stalls, organize numerous events and entertainment. It would be a nice glimpse inside the Japanese students’ lives.